Cannabinoids have a wide range of effects on humans. The psychoactive component of cannabis is tetrahydrocannabinol (THC) (THC). It produces mild pleasure and hallucinations, which is the “high” desired by many marijuana users. Several mammalian species, including humans, have a receptor for a naturally occurring chemical that is similar to THC and are thus susceptible to its effects. Cannabidiol (CBD) is another important cannabinoid. It has a calming, relaxing effect on the body.

Let us help you find the right products for you, whether you’re new to cannabis or a seasoned user.

Despite the fact that marijuana is one of the world’s most popular recreational narcotics and is still illegal in many countries, medical marijuana and other cannabis derivatives have gained acceptance in some sectors. Cannabinoids may benefit chemotherapy patients by increasing appetite and decreasing nausea. Marijuana is also use to treat medical conditions such as glaucoma and chronic pain.

We serve as a connection between cannabis users and the products, they seek from well-known and trusted brands. With a friendly and knowledgeable staff and a large selection of teste and control marijuana products from Massachusetts register vendors, Cannabis Connection provides an unparalleled venue for customers to experience the limitless possibilities of cannabis.

Many businesses and professional organizations, including the World Anti-Doping Agency (WADA), establish drug testing criteria for the Olympics, prohibit marijuana use, and test for cannabinoids. Cannabinoids are fat-soluble, and modern testing can detect them long after consumption.

Side Effects Of Consuming Cannabis

Cannabis side effects include difficulty concentrating, impaired motor abilities, dry mouth, sadness or apathy, panic attacks, paranoia, and anxiety. According to research, users do not develop a strong physical dependence on cannabinoids, and there are no severe physical withdrawal symptoms if they stop using them. Psychological dependence, on the other hand, is a real possibility. After quitting, frequent users have reported headaches, nausea, irritability, and depression.

Prerolls are pre-rolled joints that are ready to use. Cannabis growers, cultivators, and retailers are now offering brand prerolls, much to the delight of users. The most common ingredients are a wrap or paper, ground cannabis, and a filter or crutch securely wedged at the base of the preroll. 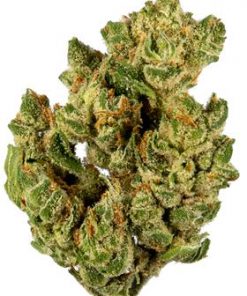 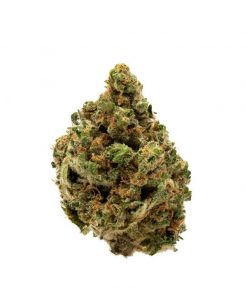 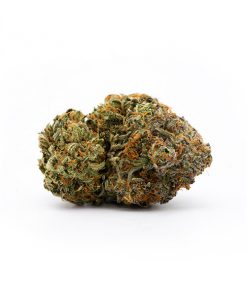 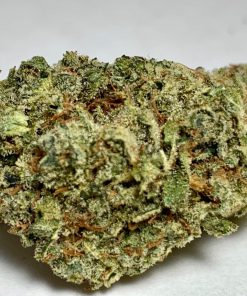